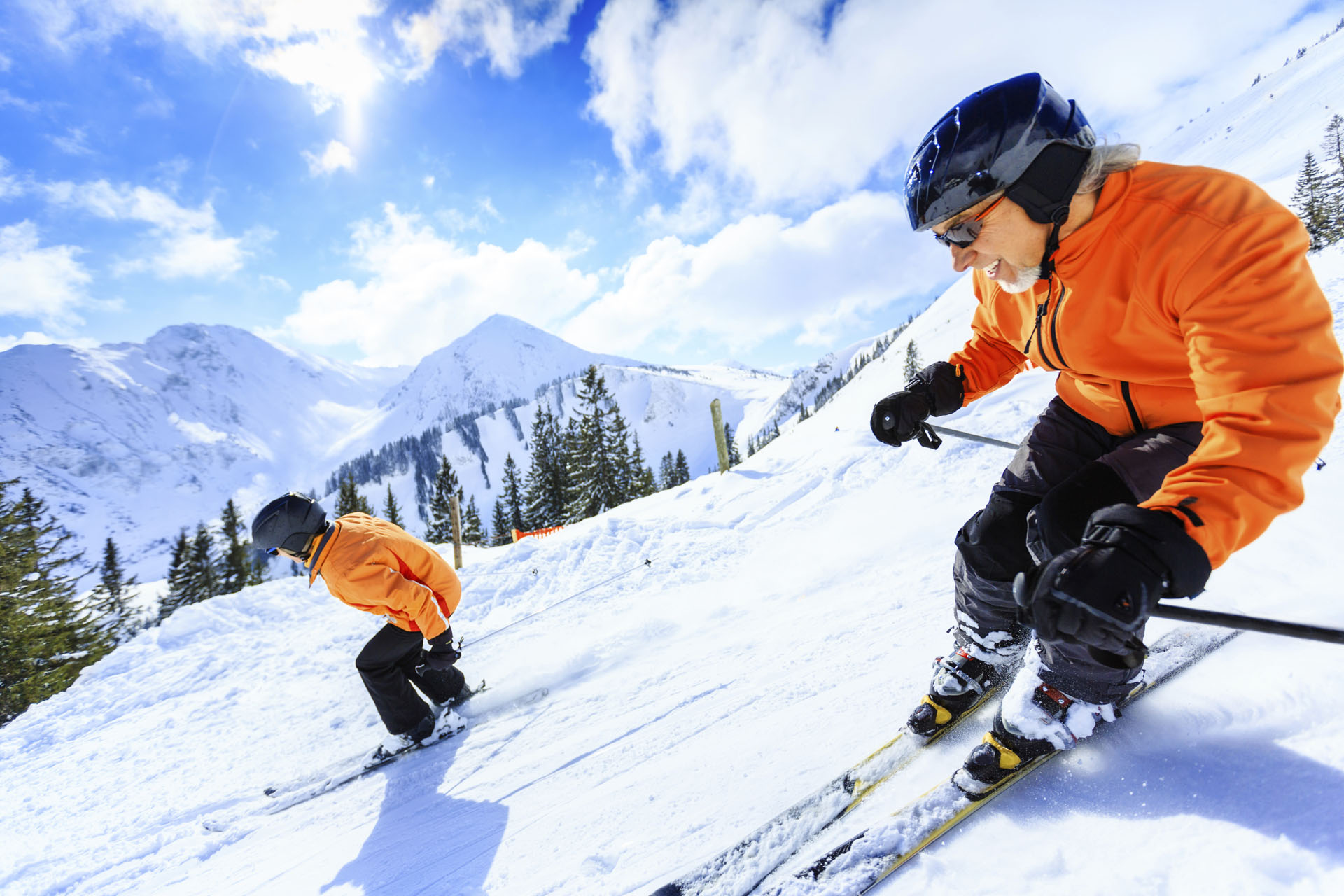 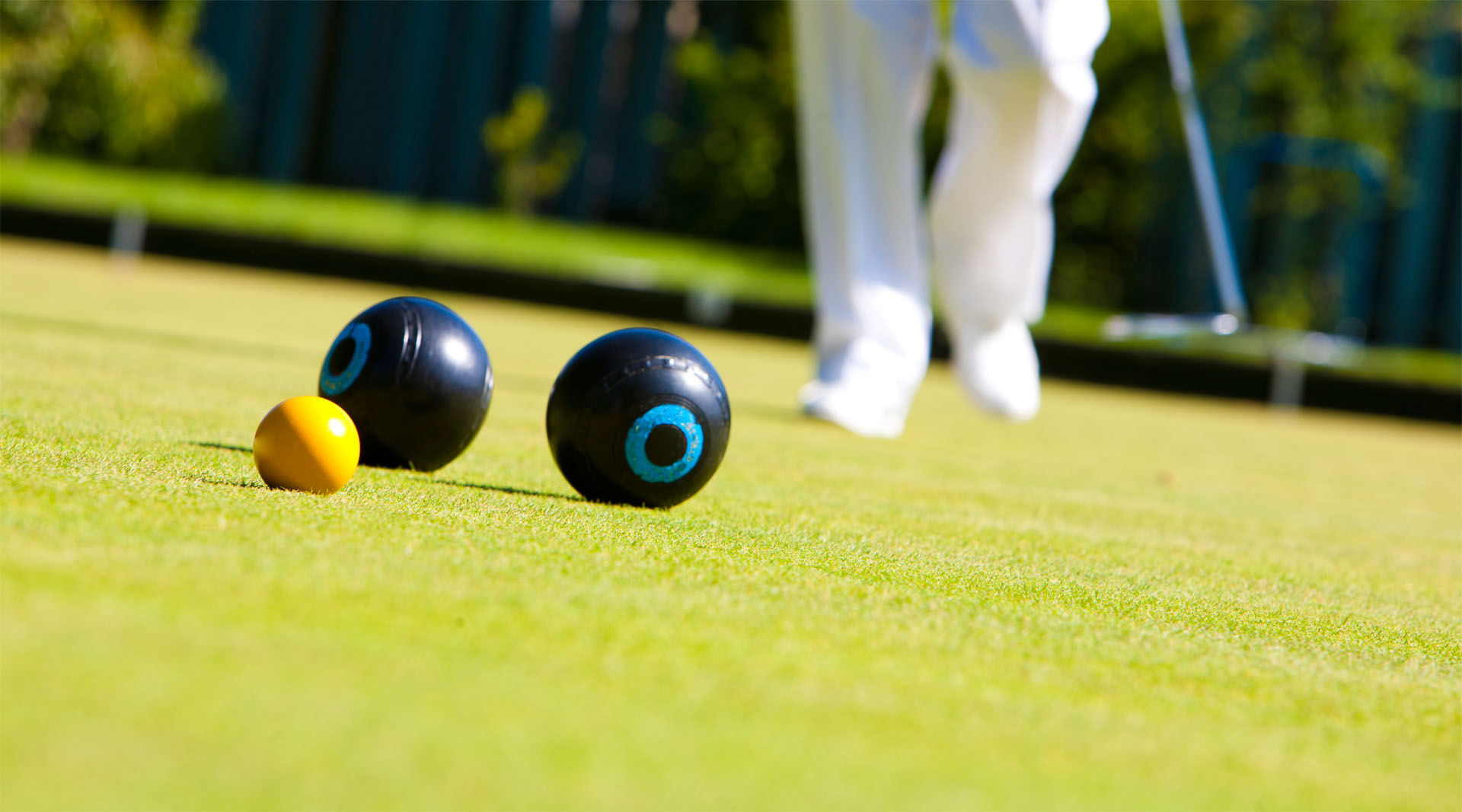 “I had chronic tennis elbow, as a result of 15 years playing squash and “trying to play through” the injury. I had physiotherapy and a Cortisone injection.  This seemed to have worked but, after 3 months rest and a steady return to the game the injury flared up again. I then had a second injection and took a year off playing.
The pain became  so unbearable that I could not grasp anything or even lift up my 2 yr old daughter or baby son.  Opening a door was painful and I could only write  for 30 minutes . I  tried acupuncture, which alleviated the pain, but did not cure it. At the time surgery was the final option, which I took.
Following surgery I was 70% better. Shock wave therapy then became available which I was keen to try to rid me of the residual symptoms and disability.  The treatment itself was  painful but relief was immediately noticeable.  BUPA only fund 3 treatments. I think another  2 sessions would have been better.

Today, with a resulting combination of Surgery and shockwave treatment my condition has significantly improved I am now 95% better.  I am able to play squash (but not daily), write longer and lead a very good quality of life.

I would have had shock wave  before surgery had it been available.”
A.C. Child Okeford, Dorset
“I developed tennis elbow after a particularly vigorous and unaccustomed game of  tennis doubles. Rest, anti inflammatory gel and physiotherapy didn’t cure it. I couldn’t bring myself to have the painful injection.
Two years later I was still in significant pain -work  was painful and recreation (tennis, windsurfing and kite surfing) was also inhibited. I had 3 shock wave treatments. Although uncomfortable at the time – the pain was reduced by about 50% immediately the treatment stopped (I believe the nerves get numbed). After 3 months to my delight I noticed all the tenderness and pain had gone and I have never looked back.”
N.F. Upwey, Dorset

“I originally broke my tibia playing football in april 07, and had an operation tibial nail inserted. Since removal of the nail in jan 08 I have had aggravating pain in the resulting scar tissue in the patella tendon (patella tendonitis) The actual break had  healed with no problems but the tendonitis restricted the level of exercise, particularly football and running, that I could participate in before pain resulted in me having to stop entirely. This would then last for a few days. I returned several times to my NHS doctor  and tried several methods to control or heal the injury, including intensive physio and a couple of targeted steroid injections- both methods worked for about 4 weeks but then the pain returned.  I decided to use private care- after an initial consultation my doctor Mr Fernandez suggested using shock wave  treatment. The whole process lasted 10 mins .It was suggested 3 separate treatments would be required. The treatment feels like a very light repeated knocking on the scar tissue, 2500 times in total- it sounds a lot but it’s very quick. It does feel uncomfortable whilst in use but  I could feel the difference immediately afterwards. I have since returned to playing football and running with less restriction than before and now it’s just about regaining my fitness. The treatment has certainly lasted and I have even been able to go snowboarding which I never thought would have been possible before the treatment. I would certainly recommend the treatment.”
J. Scott, Swindon, Wiltshire

“I have suffered with Plantar Fasciitis for over a year and a half with very severe pain on walking, I attended the Winterbourne Hospital under Mr Nicholas Savva, upon examination I was recommended for some Physio at first, but that did not cure the problem. I then started a course of the new Shockwave Treatment, I was a bit sceptical at first but after the first treatment I could feel a difference in my feet, upon the second and third it was amazing I could actually walk without severe pain for the first time in over twelve months.
Mr Savva is gentleman in the true sense of the word and an expert in his field and would therefore have no problem in recommending him and the treatment.”
Mr M.S. Portland, Dorset.

“I had suffered from plantar fasciitis for over two years and in particular found the sensation on putting my foot on the floor after getting out of bed very painful. After treatment the condition  improved dramatically and immediately. Twelve months later there is only the slightest sensation of tenderness when walking with bare feet. With well cushioned heels it is virtually non-existent!”
M.M. Sherborne, Dorset.
“I was amazed to wake up one morning after a boogie at a friends wedding to a foot that was throbbing like no pain I had ever experienced before. Diagnosis was plantar fascitiis, remedy was plenty of stretches and ice. Although disciplined in my exercises I became frustrated at the time it took to get better. Three sessions of Shock Wave Therapy was recommended to me, lasting no more than 15 minutes a session. I had to keep up the exercises but was much improved after just two sessions. After weeks of discomfort thanks to the Shock Wave Therapy I am now pain free!”
J.F. Bridport, Dorset.

“I had experienced pain for a significant number of years from calcific tendonitis in both shoulders.  Over the years, the pain had interrupted sleep, and interfered with all daily activities, including driving.  I had received some relief for short periods from steroid injections, but the pain escalated and became severe, with almost complete immobility in one shoulder.  After a course of Shock Wave Therapy, I have an excellent range of movement in both shoulders, with minimal discomfort.  My quality of life has therefore radically improved.  The therapy itself was not particularly unpleasant, and I obtained considerable relief within days after the first treatment.  I had previously avoided a referral to an orthopaedic surgeon, because for various reasons I was reluctant to undergo definitve surgery.  I wish that I had previously known of the existence and availability of Shock Wave Therapy.  For anyone with a suitable condition, I would most highly recommend it.”
A.A. Lulworth

“After six months of frustration with non-effective treatments for my Achilles tendon problems, I was referred to Nick Fernandez where he suggested a new treatment known as shockwave. After just three short treatments at the clinic, the relief from pain and the fact that I now walk down stairs unaided in the mornings is testament to the quality and effectiveness of this treatment”
C.D. Shaftesbury

” I came to the Shockwave Clinic in April 2014. I had been suffering from Achilles Tendonosis for a full year whilst living in Kenya, Africa. I was treated with PRP injections, had had on going Physiotherapy , religiously did my eccentric loading and remained off all the activities ( including Walking )that I loved.  As my business is in the Fitness and Cooking Field it hugely impacted my Career forcing me to return to the UK for a period.  I am based in Dorset and I found the Dorset shock wave clinic on the internet. I had 5 sessions and although the first treatment was initially uncomfortable there was little pain and no after affects. Mr Fernandez understands the frustrations of not being active and was exceptionally positive. I can now say that, I feel no pain and I am back up and Running after a long year . This is largely due to this treatment and the consultant who performed it. I wish to thank the Clinic for their support and would recommend this treatment greatly.” L. Freemantle Blandford

“I’ve been a committed runner all my life, unfortunately my Achilles tendons bore the brunt of this and were thickened, painful and stiff.

Over the years I’ve had lots of treatment, podiatry, physiotherapy, rest, friction massage, ultrasound, eccentric programmes, taping, all with very limited success.  The tendinopathy always returned, limiting my ability to run over a couple of miles, no matter how motivated I was to complete the treatments.

I hadn’t heard about shockwave therapy until Mr Nick Savva suggested I researched it, which I did.  I then underwent a course of 6 sessions at The Winterbourne Hospital and was delighted at the results.  From the very first session my symptoms started to resolve and just got better with each weekly session.  It really was a revelation to me after years of struggling.  I would describe the treatment as mildly uncomfortable, and certainly nothing compared to the pain of a swollen Achilles.  I am now back to running 6 or so miles as often as I want and have no hesitation in recommending this treatment to anyone who’ll listen..it has genuinely changed my life.” T Dorchester

“I was unable to work as a Landscape Gardener or play with my children due to heel pain. Three sessions of shockwave therapy resolved the pain within 3 months”
S.A.R. Dorchester, Dorset.

The treatment is quick, only mildly uncomfortable and the only after effect is relief!”
T.C. Blandford, Dorset

Four Swiss Dolorclast machines were used at the Beijing Olympics.

Four Swiss Dolorclast machines are going to be used at the London Olympics in 2012.

Used extensively in many musculoskeletal problems in horses and dogs.